Most popular webcams in Australia and New Zealand 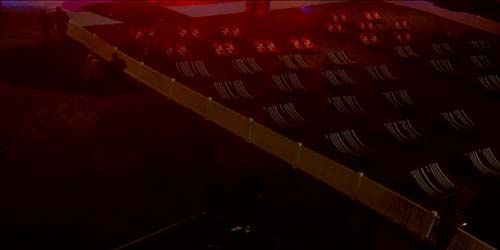 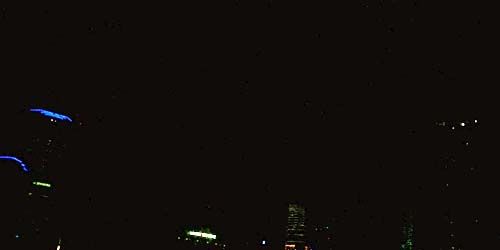 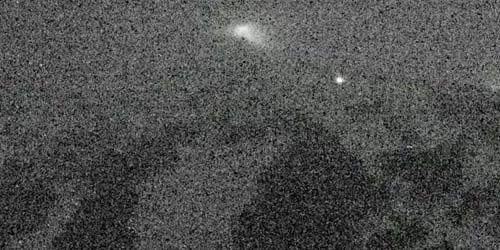 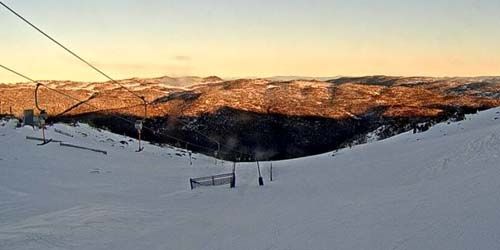 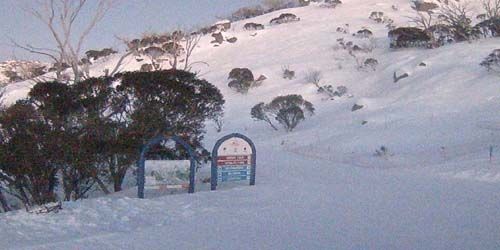 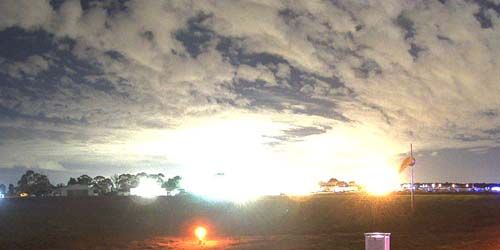 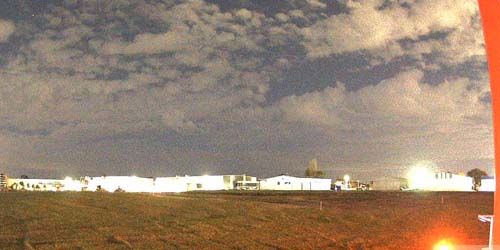 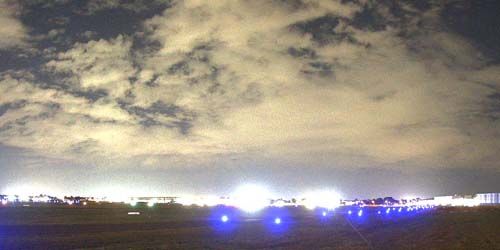 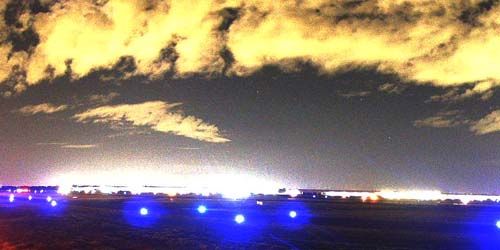 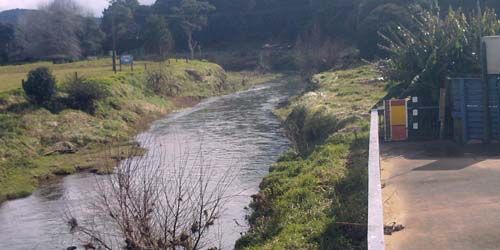 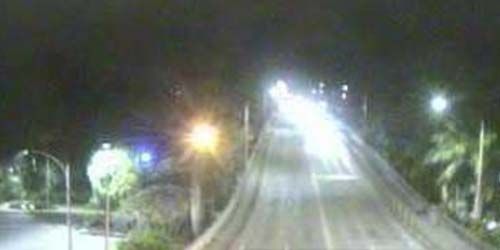 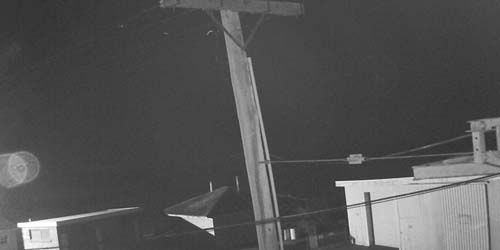 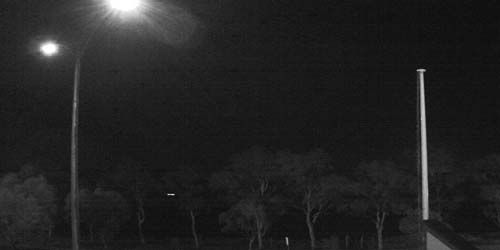 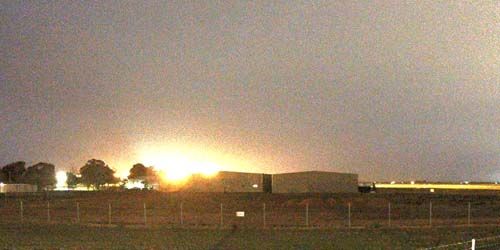 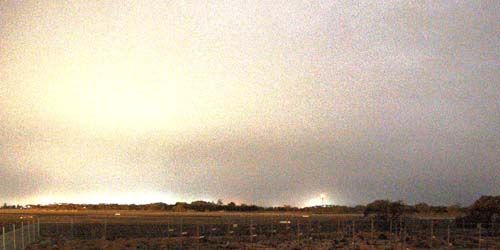 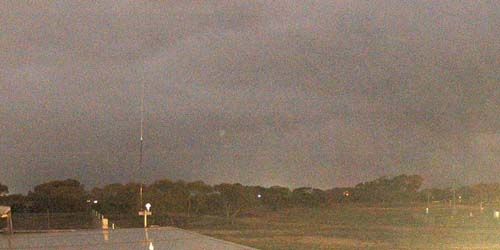 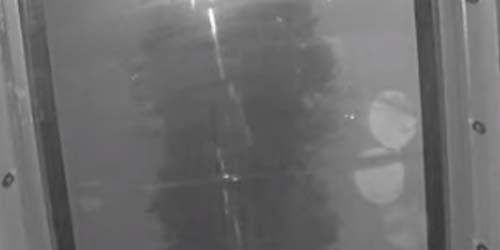 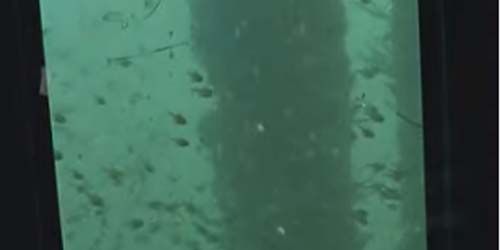 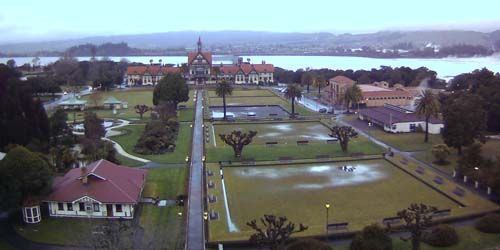 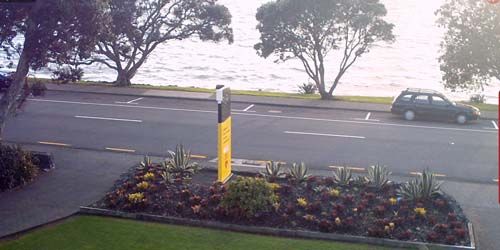 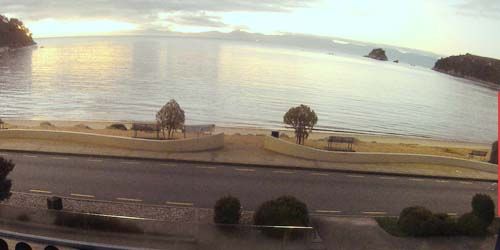 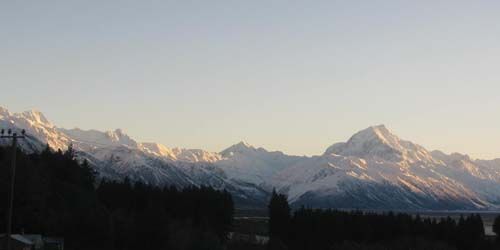 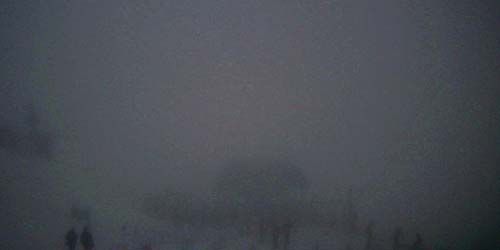 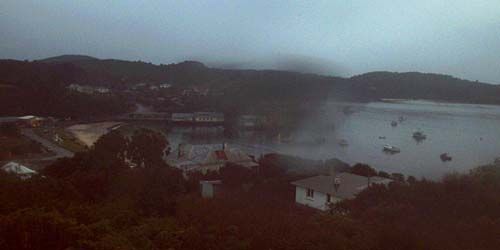 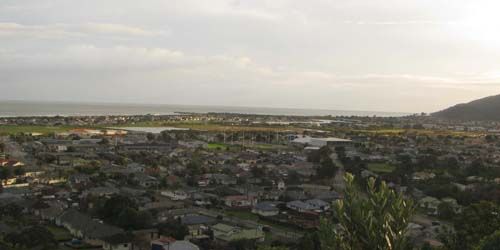 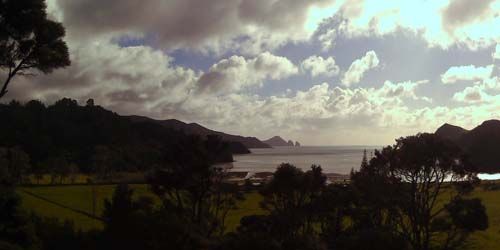 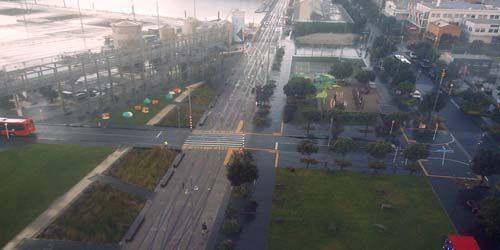 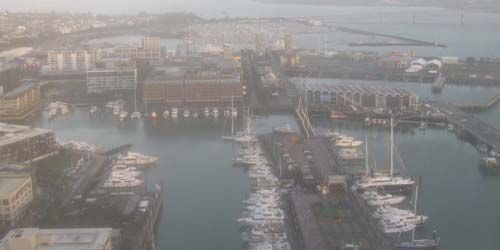 online-australia.net is an online web resource where you can contemplate in all its glory the webcams of Australia, New Zealand, Guinea in real time. You will be able to observe how and what the locals are doing, watch the weather and various events that may occur there.

Australia is the sixth largest country in the world, this state is located in the southern hemisphere, occupies the continent of the same name. Guinea lies to the north, Tasmania to the south, New Zealand to the East, Madagascar to the west. Australia is separated from Guinea by the Torres Strait, which is more than 150 kilometers wide. The population is over 25 million people, most of whom live in cities on the east coast. Australia is a highly developed country and has the thirteenth largest economy in the world, ranking high in various areas such as quality of life, education, health, economic freedom and political rights. Australia is a member of the G20, OECD, WTO, APEC, UN. Australia's area is over 7,000,000 square kilometers. The capital is Canberra. The official language is English.

New Zealand is an island in the western Pacific Ocean, it is separated from Australia by the Tasman Sea, which is more than 1670 kilometers wide. The area of ​​the island is 286,000 square kilometers. The population of New Zealand is over 5,000,000. Capital Wellington. The official language is English.

New Guinea is an island located in the western part of the Pacific Ocean, separated from Australia by the Torres Strait, which is 150 km long. The island's area is 786,000 square kilometers, which is slightly more than that of Turkey. The population of New Guinea is over 8,000,000. The capital is Port Moresby. The official language is English.

Papua is a state occupying the eastern part of New Guinea. Papua's area is 462,840 square kilometers. The population is 7,275,324 people. The official language is English.

Thanks to webcams, you can walk along the beaches of sunny Sydney, observe exotic animals in the largest zoos in Melbourne, walk through the streets of Brisbane and find yourself at an airport and watch the landing or takeoff of the plane.

If you want to see the newest webcams, then click on the icon located at the top of the screen. Some webcams broadcast a maximum of interesting events, the most visited webcams are located on the main page of the site. Our portal supports English, Italian and German. Thank you for being with us!