Watch live broadcasts from online cameras in the Sydney. Sydney is Australia's largest and oldest city with an area of 12,144.6 km², with a population of 5,131,326 as of June 2017. Sydney is the capital of New South Wales. The city was named by the colonists in honor of Lord Sydney, who at that time was the Minister of the Colonies of Great Britain. Sydney is located on the southeast coast of Australia. The settlement was built on the shores of a small round bay - Sydney, located in the middle of the extended bay of Sydney Harbor

Most popular webcams in Sydney 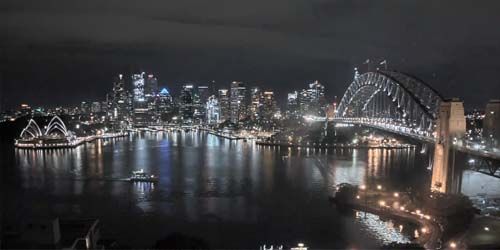 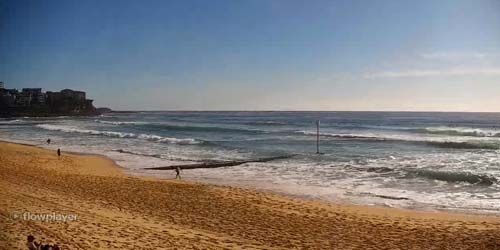 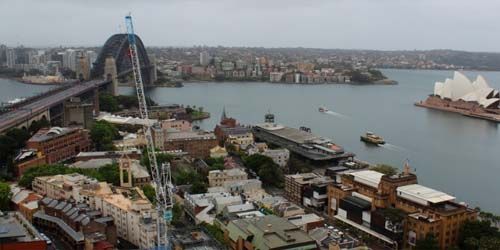 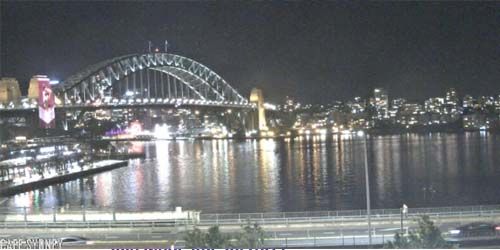 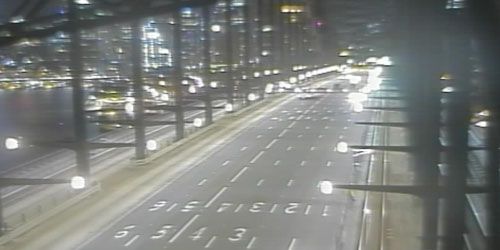 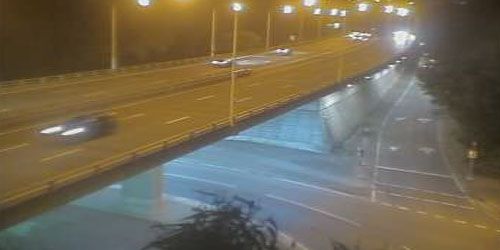 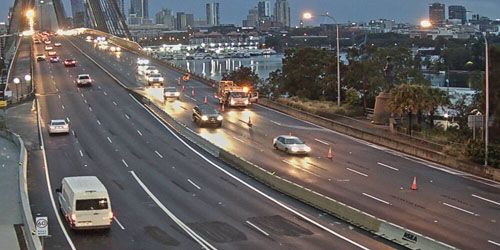 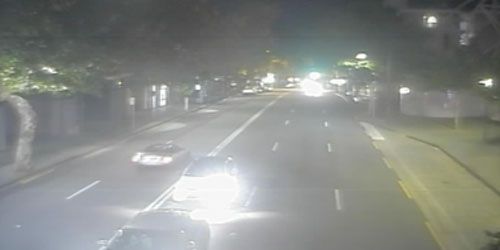 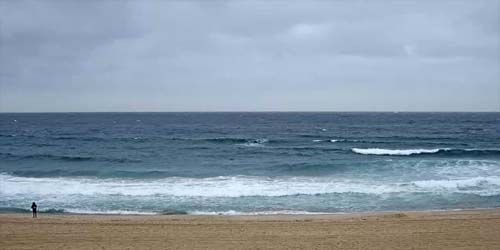 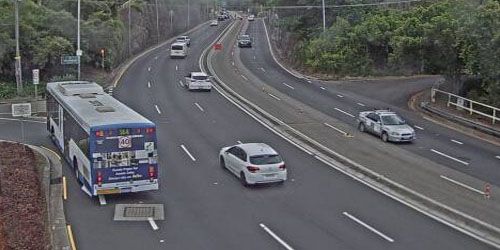 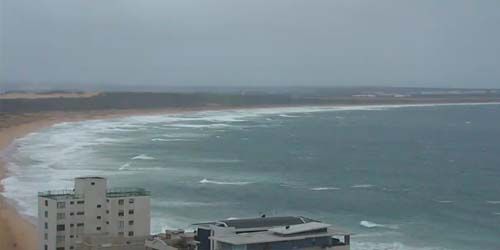 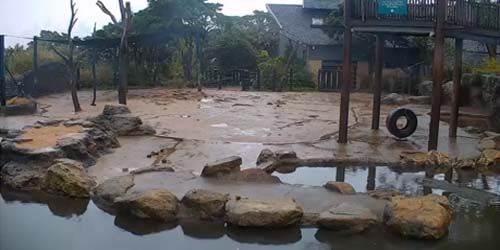 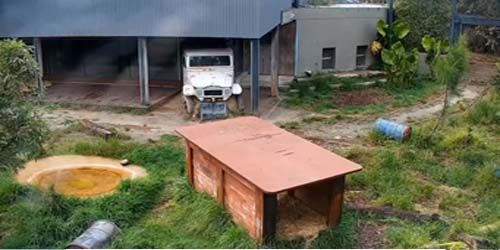 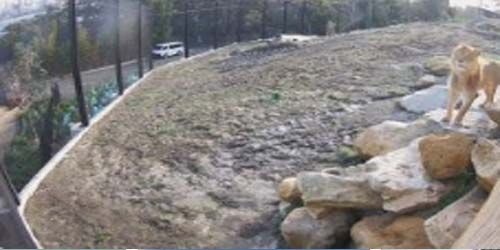 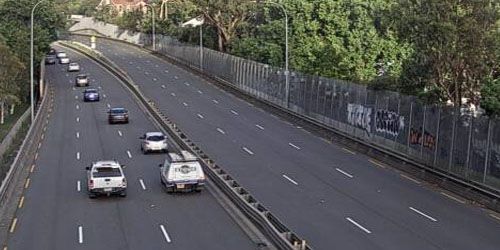 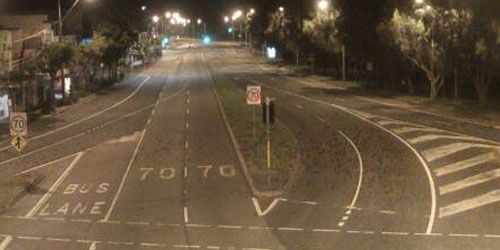 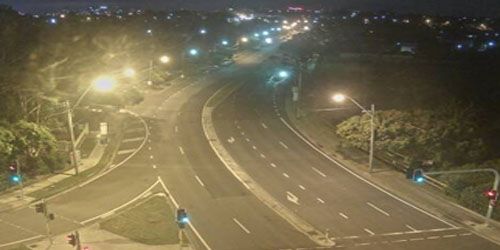 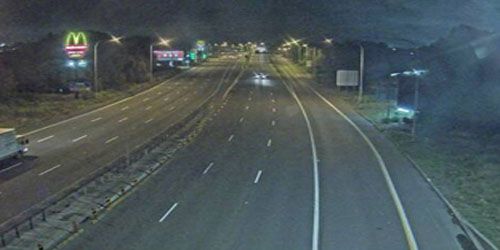 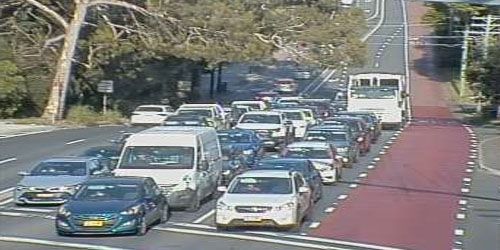 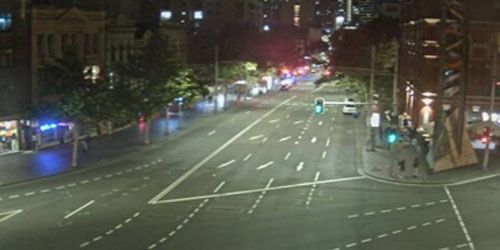 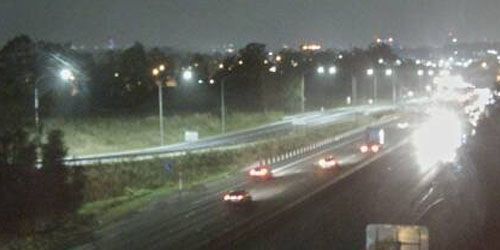 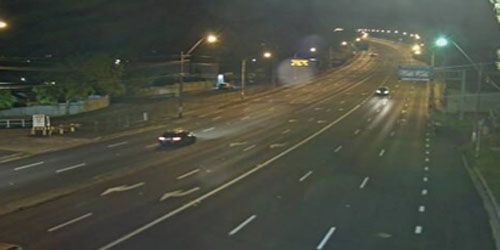 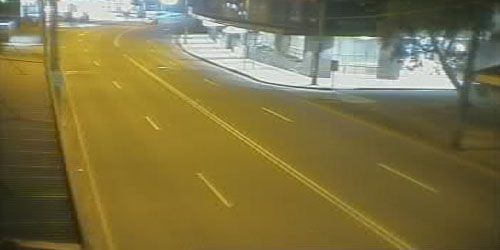 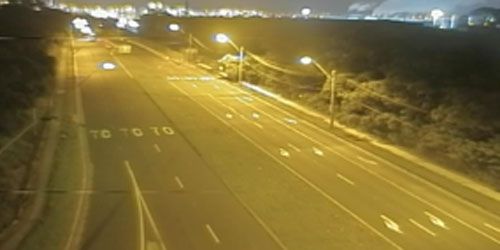 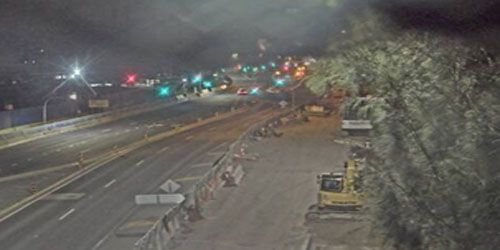 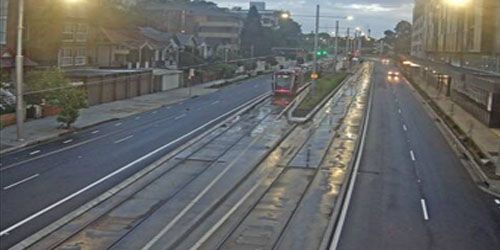 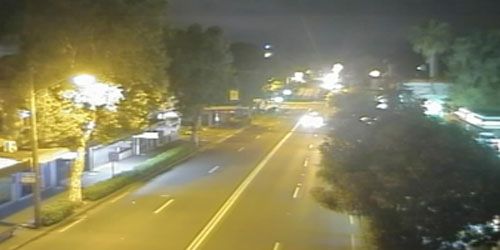 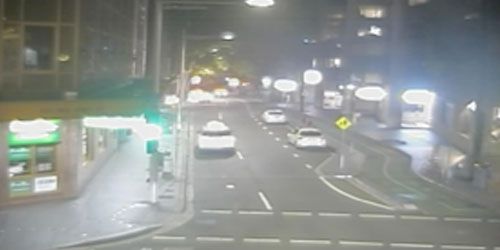 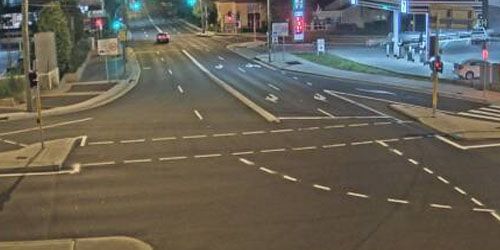 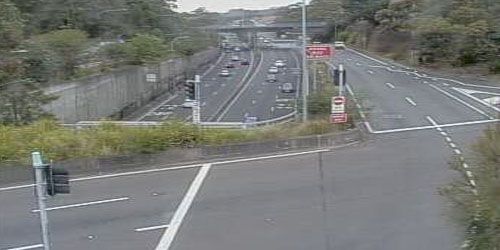 Do not forget to see other live cameras in Sydney